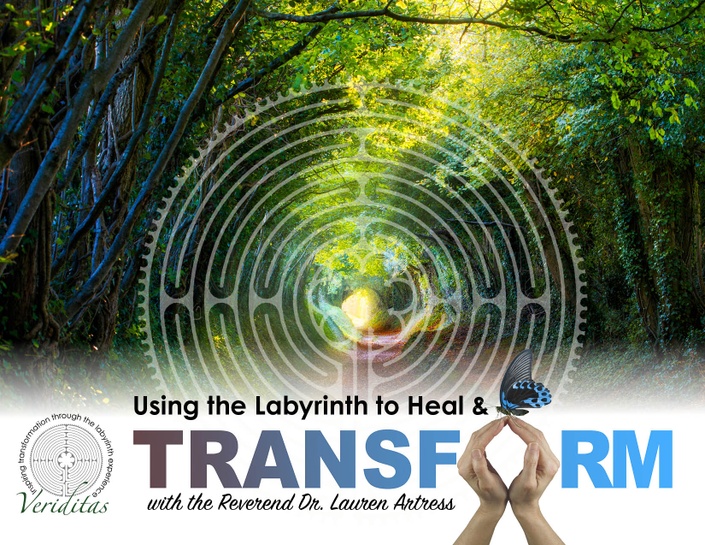 Using the Labyrinth to Heal and Transform

Applications of the Labyrinth for Personal Growth

We often say there are two major ways to use the labyrinth. The first and most popular way is meditative walking. The second is "ceremonial" or "ritual”use. Over the years a third way seems to be coming to the forefront: using the labyrinth to heal and transform. This on-line class with Lauren Artress highlights specific uses; some that are outlined in her book The Sacred Path Companion. Enjoy the class and let your imagination build on the ideas Lauren articulates here to create your own healing rituals to share with family, friends and in workshop settings.

When does the course start and finish?
The course starts now and never ends! It is a completely self-paced online course - you decide when you start and when you finish.
How long do I have access to the course?
How does lifetime access sound? After enrolling, you have unlimited access to this course for as long as you like - across any and all devices you own.
What if I am unhappy with the course?
We would never want you to be unhappy! If you are unsatisfied with your purchase, contact us in the first 30 days and we will give you a full refund.