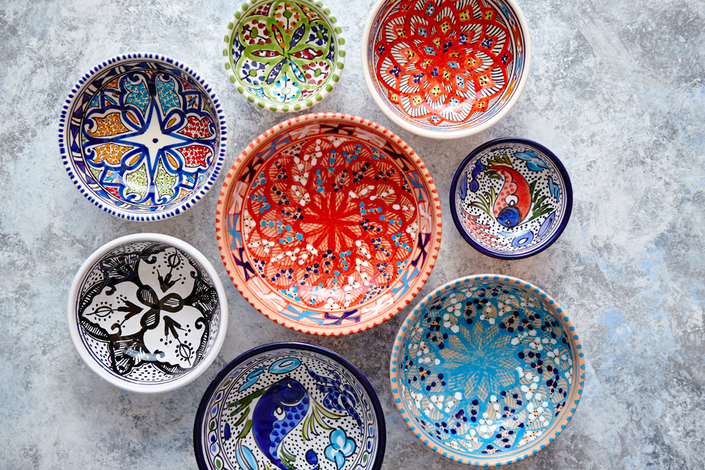 Join Lauren Artress in this webinar to hear stories of perspective, hope, connection and healing during these uncertain times

Stories are imagination served in a colorful dish. They’re attractive, even seductive and can lead us toward finding, or losing our way in times of uncertainty. What stories are we telling ourselves during this time of Shelter in Place? What stories do we long to hear?

Join Lauren Artress in this webinar to hear stories of perspective, hope, connection and healing during these uncertain times.

Stories for Uncertain Times
Available in days
days after you enroll

When does the course start and finish?
The course starts now and never ends! It is a completely self-paced online course - you decide when you start and when you finish.
How long do I have access to the course?
How does lifetime access sound? After enrolling, you have unlimited access to this course for as long as you like - across any and all devices you own.
What if I am unhappy with the course?
We would never want you to be unhappy! If you are unsatisfied with your purchase, contact us in the first 30 days and we will give you a full refund.