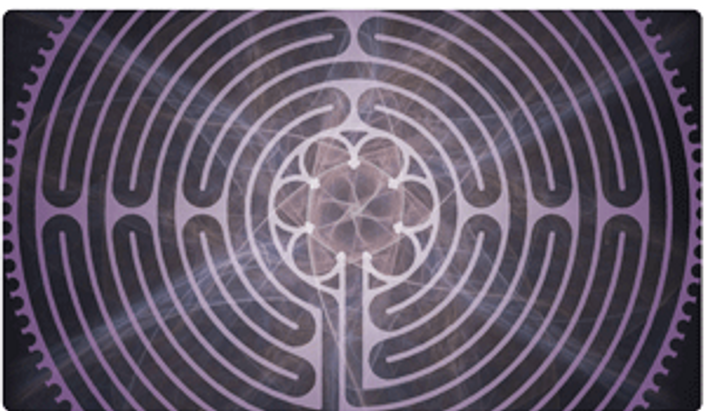 Synchronicity and the Labyrinth

​Synchronicity has long fascinated both the softhearted learner and the strong-minded scientist.

The experience of synchronicity happens much more frequently than chance that allows us to surmise that something else is going on ‘behind the scenes’ of reality. It asks to be present in the moment, to be in “flow” and weds inner experience with an outer event.