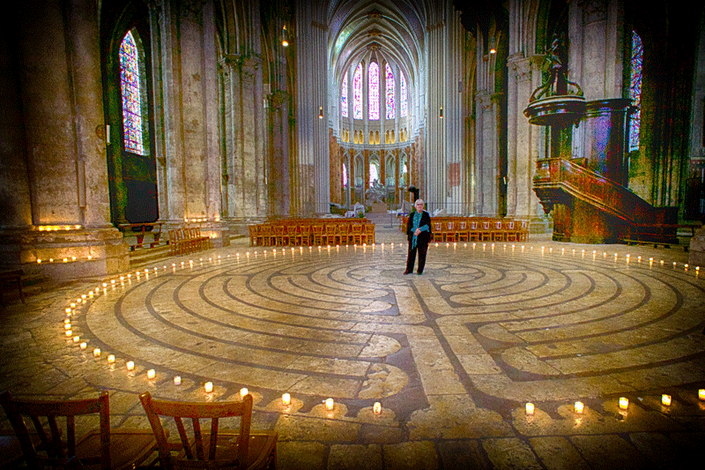 Introduction to the Labyrinth

Stepping in the Sacred 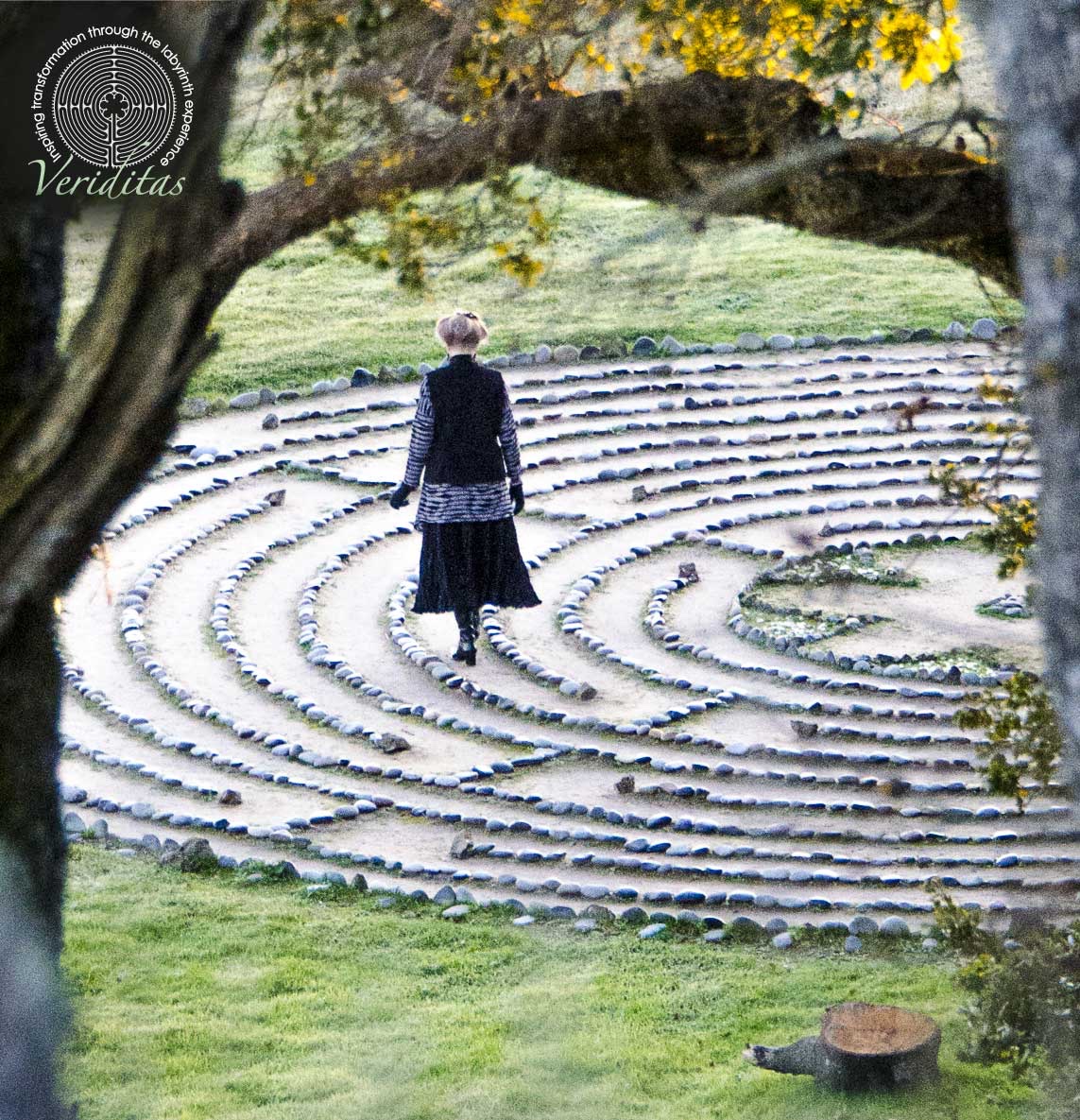 Join the Reverend Dr. Lauren Artress, Author of Walking a Sacred Path and Founder of Veriditas, as she explains what a labyrinth is, how to walk it, gives a little history behind it and outlines the benefits of walking the labyrinth.

The labyrinth is an ancient pattern found in many cultures around the world. Labyrinth designs were found on pottery, tablets and tiles that date as far back as 5000 years. Many patterns are based on spirals and circles mirrored in nature. In Native American tradition, the labyrinth is identical to the Medicine Wheel and Man in the Maze. The Celts described the labyrinth as the Never Ending Circle. It is also known as the Ka bala in mystical Judaism. One feature labyrinths have in common is that they have one path that winds in a circuitous way to the center.

The labyrinth design used by Lauren Artress is a replica of the Eleven-circuit Medieval Labyrinth from Chartres Cathedral in France. This pattern, made of Beauce quarry stone and an unnamed black stone to delineate the path, was inlaid into the stone floor in 1201. For the last 250 years, however, it has been forgotten and covered with chairs until Artress led a small group of people into Chartres cathedral to remove the chairs to experience the meditative walk first hand.

After her experience in Chartres, she returned home to Grace Cathedral, San Francisco, painted the design on canvas and opened it to the public. In 1994 the indoor tapestry labyrinth -- open during cathedral hours -- was installed and in 1995 the outdoor terrazzo labyrinth -- open 24 hours a day -- was installed in the Melvin E. Swig Interfaith Meditation Garden. Literally millions of people have walked these labyrinths. In the summer of 2007, Grace Cathedral replaced the tapestry labyrinth with a beautiful new limestone and marble labyrinth in the floor of the cathedral.

After introducing the labyrinth through the International Transpersonal Association in Ireland in 1994 and to Switzerland, Germany in 1995, her work began to focus intensely in both Grace Cathedral and Chartres Cathedral. She has led workshops around the United States, Canada, the UK and Europe. In 1997 she began to train facilitators to present the labyrinth in their communities. Now, over 4000 people have been trained in this transformational work.

Labyrinths are currently being used world-wide as a way to quiet the mind, recover a balance in life, and encourage meditation, insight, self-reflection, stress reduction, and to discover innovation and celebration. They are open to all people as a non-denominational, cross-cultural blueprint for well-being. The practice of labyrinth walking integrates the body with the mind and the mind with the spirit. Labyrinths can be found in medical centers, parks, churches, schools, prisons, memorial parks, spas, cathedrals and retreat centers as well as in people's backyards.

Go to our world wide labyrinth locator to find a labyrinth near you, and visit www.veriditas.org to experience the labyrinth at one of our life-changing workshops or Pilgrimages.

Introduction to the Labyrinth with the Reverend. Dr. Lauren Artress
Available in days
days after you enroll