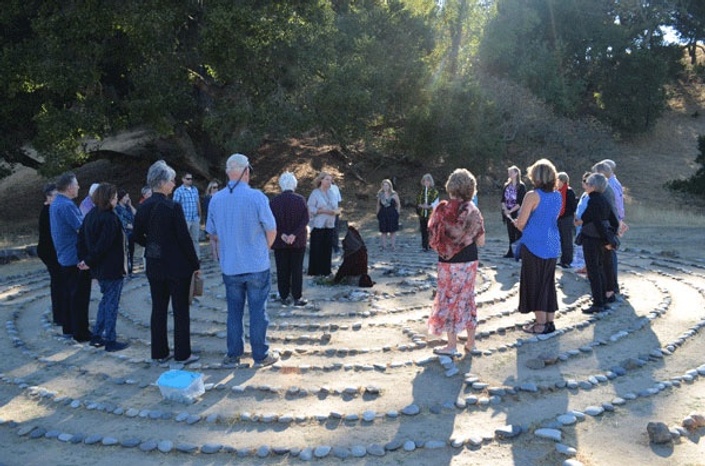 An overview of how to plan and lead your Labyrinth Dedication

Okay, so now you’ve done it. Your labyrinth is finished! The next step is often to dedicate the labyrinth. It is an opportunity to thank your donors and educate your broader community as to why a labyrinth has been built. This webinar will cover the ins and outs of creating a Dedication: what to do, what to say and how to design this special community time.

Webinar: Labyrinth Dedication
Available in days
days after you enroll